From the mouths of babes

Ok, so January 31st has passed and the “Brexit” word is banned – even (or especially) by orders of Boris Johnson. We are now stepping out into the sunlit uplands…?

One thing that most people seem to agree about is that we should all come together. Speak to each other nicely, accept differences and try and pull together, help those who have been left behind to regain hope, respect each other and get on with building a positive future…

So I thought I would this month tell you about some lovely days I had in January working with some 9 and 10 year olds; helping them to find their voice and speak up in their world to best negotiate and grow confidence in themselves to move forward for their own benefit and for others’. Listening to them, future speakers, telling stories and coming up with quite profound messages on the spot was great.

For example, there was a story about a ginger cat sitting at the wheel of an abandoned car and thinking for a minute that the cat was actually driving… the message? That things are not always what they might seem.

There was another story about a pet snake escaping… the message? If you love someone look after them well, so that they don’t go away.

Lots of animal stories come up when working with children! It is really great to hear them get up and speak up – particularly as at the beginning of the session, many talk about their fears of speaking up in case other people laugh at their thoughts, or if they “get it wrong”. So fearful of a potentially negative response, children will keep quiet, and their learning and confidence suffers. However, when they decided to accept that they might get it wrong but that that was part of the process, and that it could be fun to speak, then that was when they stood up.

It is great that we do now encourage children to speak up; when I was growing up, it was not so much so. It was more of a case of children being seen and not heard. It caused me a lot of pain and a feeling of not being understood when I was young. My way to find my own voice was through working in the theatre and then in the world of fundraising. Not everything worked out all the time, but it was when I learnt to deal with putting myself forward and facing being turned down as well as succeeding (it happens a lot in acting and fundraising!), that I found my way. I always found other doors when the one I was trying to open closed.

Working with these young people got me thinking about the importance of being prepared to take risks at the right time and voice your ideas out loud to discuss their merits. It leads to a creative and constructive atmosphere. It gives you information as to where not to go next – and also try out new things. No one ever got to success without taking a few risks and making mistakes to learn from.  Being embarrassed or upset about getting something wrong needn’t be an end state but a passing phase for you to learn from. From a moment’s pain we can have a lifetime of gain.

I have worked with many people who feel constrained not to speak up and voice their thoughts and ideas out loud often with painful consequences. Some clients started out feeling that they have to leave their jobs or not follow their dreams and aspirations because they felt effectively silenced. Indeed, sometimes it is completely beyond your control, it may be that the atmosphere that you are operating in is toxic and perhaps the best idea is to walk away. However, in some  cases, it was because clients had boxed themselves in, and were unable to move, because they didn’t dare to test the waters. They were afraid of the (passing) feeling of embarrassment or discomfort if they did get something wrong. In cases like this, we would work to find the right time, place and tone of voice for them to step out of the box and break the log jam. We needed to find the right atmosphere and state of mind. 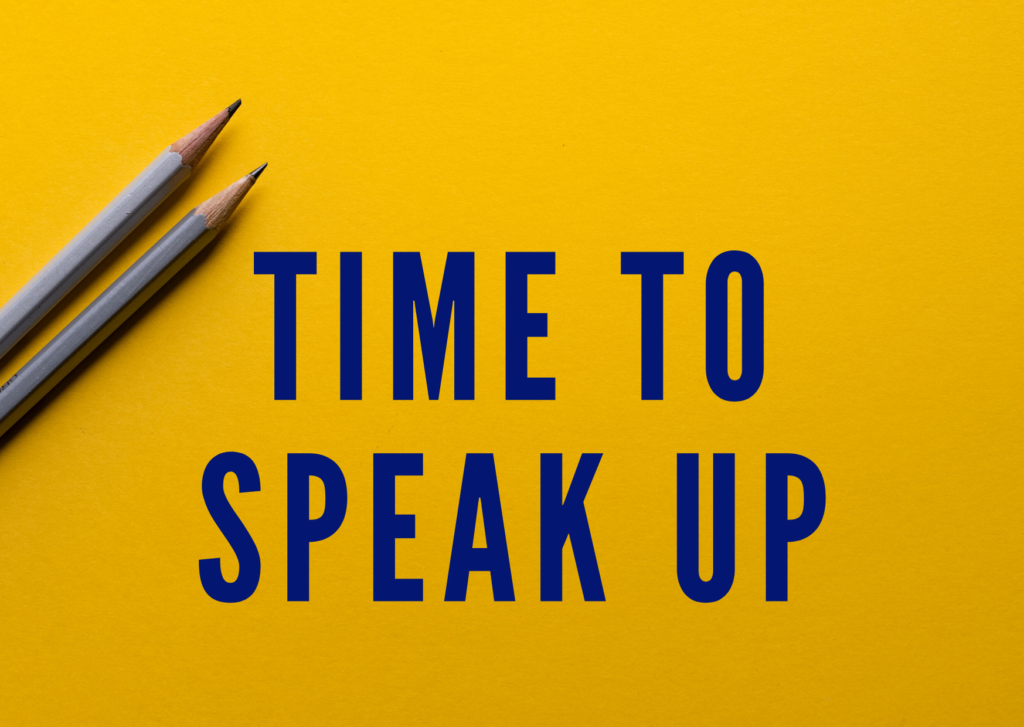 Back in the classroom, I needed to make it a very safe environment for the children to explore what they thought, so we played games and emphasized that we are just interested in what they have to say. We teach them about active listening and the best way to go about being heard. To help them flourish and develop confidence, they are encouraged to support each other, to listen to differing viewpoints and to give constructive feedback. All designed to help them in the classroom, the playground and growing up. 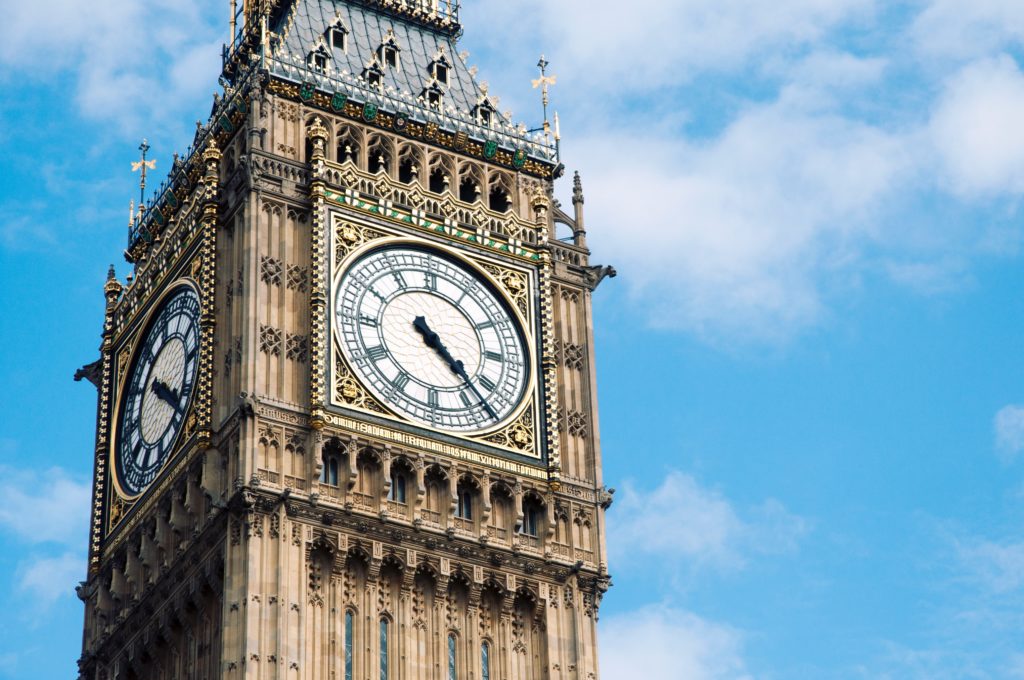 Let’s hope that our Parliament, which has frequently been described as a rowdy playground, can now become a place where ideas can be truly explored and tried, and where members are not afraid to stand up for what they believe in, but are also able to listen constructively to others. Here are some of the priorities the children had for if they were to be “Rulers of the World”:

It may be that the future is bright after all…!

Fiona Whytehead at Locus Coaching runs workshops and one-to-one coaching sessions to help you develop your skill at, and enjoyment of, all types of public and formal speaking. The next workshop will be held on Friday April 24th. Get in touch to find out more and book a place: fiona@locuscoaching.com or through the contact page on the website.