Recently I wrote a post on my LinkedIn profile, and it was based around the following words: 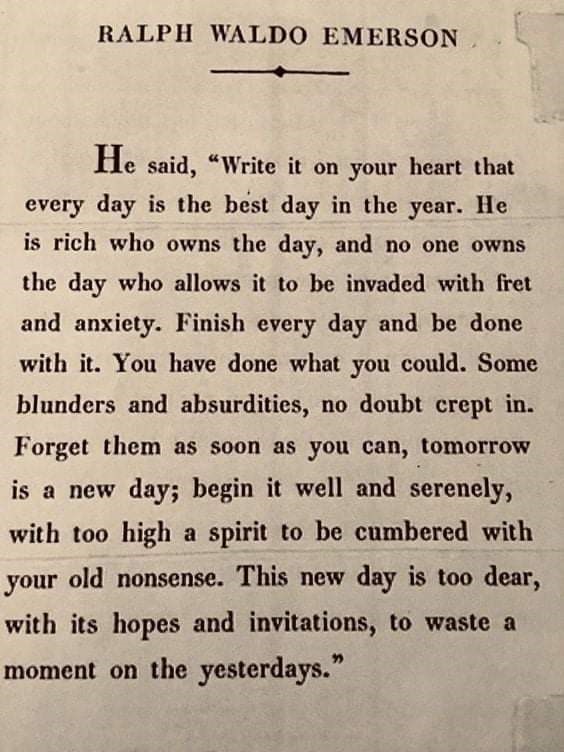 The particular trigger for me to re-call those words was that this particular day had not started well.

The feeling that I was allowing to fill my mind could easily have turned it into a truly bad day. I had been doing a bit of midnight oil burning and needed a bit of “clockwork” working. However:

Now that thought could have been one of the most infuriating ones of the year in my situation. There is always the choice to make it so.

That morning I had a speaking skills’ training gig to go to, where I knew I needed to really inspire a potentially tough crowd with the great joy of being able to speak up for yourself and TO yourself to get on in life, overcome challenges, and flourish. In the right frame of mind, I know that I do all three of those things and create a buzz in the room.

I did allow myself a little inner shriek (well outer actually) about how the day was going and then… let go and relaxed into making the best of it.

So much easier (and safer) to cope with madness around you in the car when you have a bit more serenity and positive anticipation in your heart and head.

Write in on your heart…  I brought to mind an eager anticipation of being able to support clients to free their voices, speak up and be heard even in the most difficult of times, supported by evidence from the past.

Write it on your heart… I could deal with sorting out Google Maps when calm, and hey – the radio channel I was stuck on with was Magic RNB! I might actually CHOOSE this a few times in future.  I was able to be enthused with , “Get it on” with Marvin Gaye et al, and that was rather fab.

For me, it was just that first line that did it, and allowed me to take control and get on with having a good day and cutting out the power of obstacles.

So could this be a great mantra for everyone, for every situation. Perhaps a complete and simple answer to how to live a fulfilled life?

But, what if the day you are waking up to is one of true pain and loss of a profound kind – “Write it on your heart that today is the best day”… Really?

It seems crass to advise that thought when what you were waking up to was the loss of a person, or a livelihood, or a longed-for job rather than getting through a computer malfunction and a rather dodgy start on the North Circular.

However, it really is about nuance and taking in the essence of those words. Write it on your heart that today will be the best day that it can possibly be because you are alive, and you can still do and be in the most difficult of situations.

Human beings can be so extraordinary resilient, and resilience is the cornerstone of creative survival. Using the power of your mind to support you in the now and in the positive will serve you well.

I have just finished reading, “Man’s Search for meaning” by Viktor E Frankl, a survivor of the Nazi concentration camps.

Survival in those dreadful places was in no small part to “luck” and being in the right or the wrong place at the right or wrong time.

However, in one of the most extreme situations of our time I was struck by reading that those who survived were often the ones who were able to enthuse every dreadful day with some meaning and value.

If there was a chance for some joy, an unexpected extra piece of bread for example, that moment was cherished.

A random act of kindness from an unexpected source, a guard, was nourishing.

Philosophical debate and the sharing and teaching of skills amongst the fellow inmates was enriching.

It allowed them to rise above the true awfulness of the living conditions. I was profoundly moved that in the midst of such darkness there could be light if you allowed it, and of the power it welded.

Emerson goes on in his words to entreat you to discard the nonsense of the “yesterdays”. The nonsense of them for sure so often you can run a loop of things that didn’t go well in the past and let it impact negatively on the present.

However, he wasn’t talking about when our “yesterdays” are a support and guide. Being able to re-call “yesterdays” when everything had gone well for me in the past was very useful for me to be positive in the present and so help ignite a successful future.

In the Nazi concentration camps, comfort could be derived from focusing on loving relationships and wonderful times from the past. The key was about strongly bringing them to mind so that you were really living that great time from your past IN THE PRESENT. They were able to manifest the great feelings as well as see the images in their mind’s eye. It was nurturing and lead to what is called creative survival.

So I say: Write it on your heart that today will the best day that it can possibly be and bring to mind the yesterdays that are truly enriching.

Have a great day… and check out a new a radio station – you might find it inspiring! 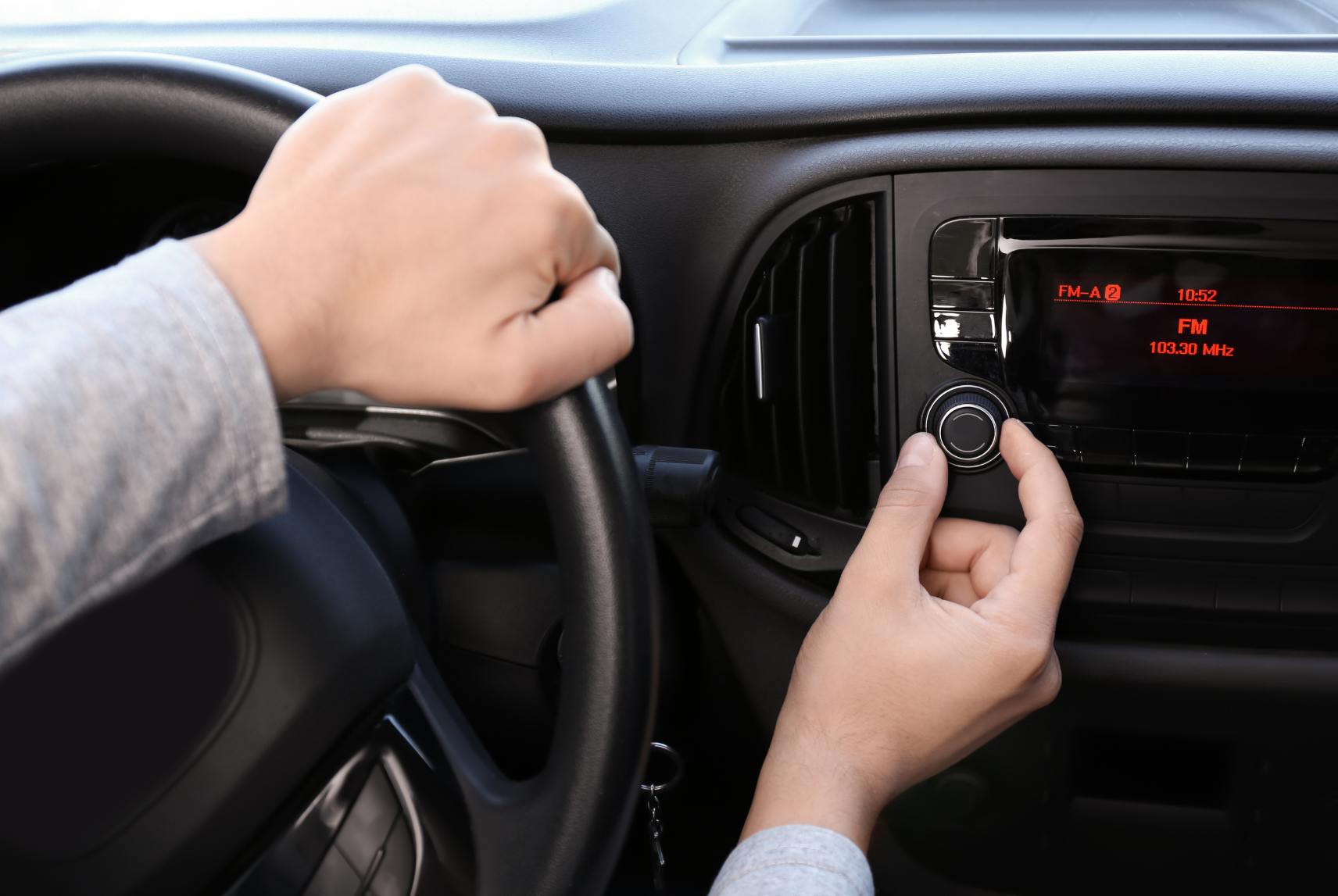 If you would be interested in taking part in one of Fiona’s upcoming workshops to show you how to “find” your own strong individual voice, to better express the person you see in your mirror, do contact her on fiona@locuscoaching.com and ask for details.