The power of someone else’s badly chosen words – that you can take and twist and torture yourself with, like roasting a piece of rotting meat on a spit.

Or should you simply look at the piece of rotting meat, discard and move on?

This week at the Oscars, Will Smith acted on his fury at the words of comedian, Chris Rock, as he made a joke at the expense of his (Will’s), wife. It turned what was a poor taste comment into something larger. Everyone was talking about it, rather than the winning films… and the perceived insult to his wife was of course writ large.

The power of a thoughtless comment in an already emotional situation.

And it doesn’t have to happen in a hugely dramatic large occasion. We can all be triggered by the seemingly innocuous as well.

Not so long ago, I felt the pull to ruminate on what for me was a false recollection at the end of a rather strained dinner out with “friends”. For me, one particular person who I had known over a long period of time but not met very often, had been behaving in a thoughtless way throughout, which had made me feel very uncomfortable and irritated, and this was the final straw… It was a memory she brought up of something that she claimed had happened 25 years ago, which involved me being apparently deliberately locked out of my flat by a partner because of something to do with smoking. Such an incident was completely unknown to me. Why she told it, or who she was muddling me up with in her mind(?) – I have no idea! I still don’t understand what she was on about.

However, I was very tired, emotionally drained and it rankled. I didn’t hit anyone, but spoke “shortly” and to the point, that I had no idea what she was talking about and allowed myself to stay in the black mood; and I took this piece of “rotting meat” and metaphorically roasted it on a spit. I sat there furious that this ridiculous comment had been made. I didn’t hit anyone, but you could see on my face that I was far from amused and we left shortly after. And then I felt foolish…

And I knew about this stuff. I knew that I had a choice to make something of it or not. But hey, sometimes we all slip up.

Will Smith and I gave a poorly thought through comment more power than it deserved… (get me – comparing myself to Will Smith!). Luckily for me, there very few witnesses to my sour face and really the main person who suffered was me and my husband, who had my very undelightful company going home. For Will Smith, the whole world was watching.

You have to be careful, take control and be measured if you are triggered to act emotionally when you are already in a state of high emotion. 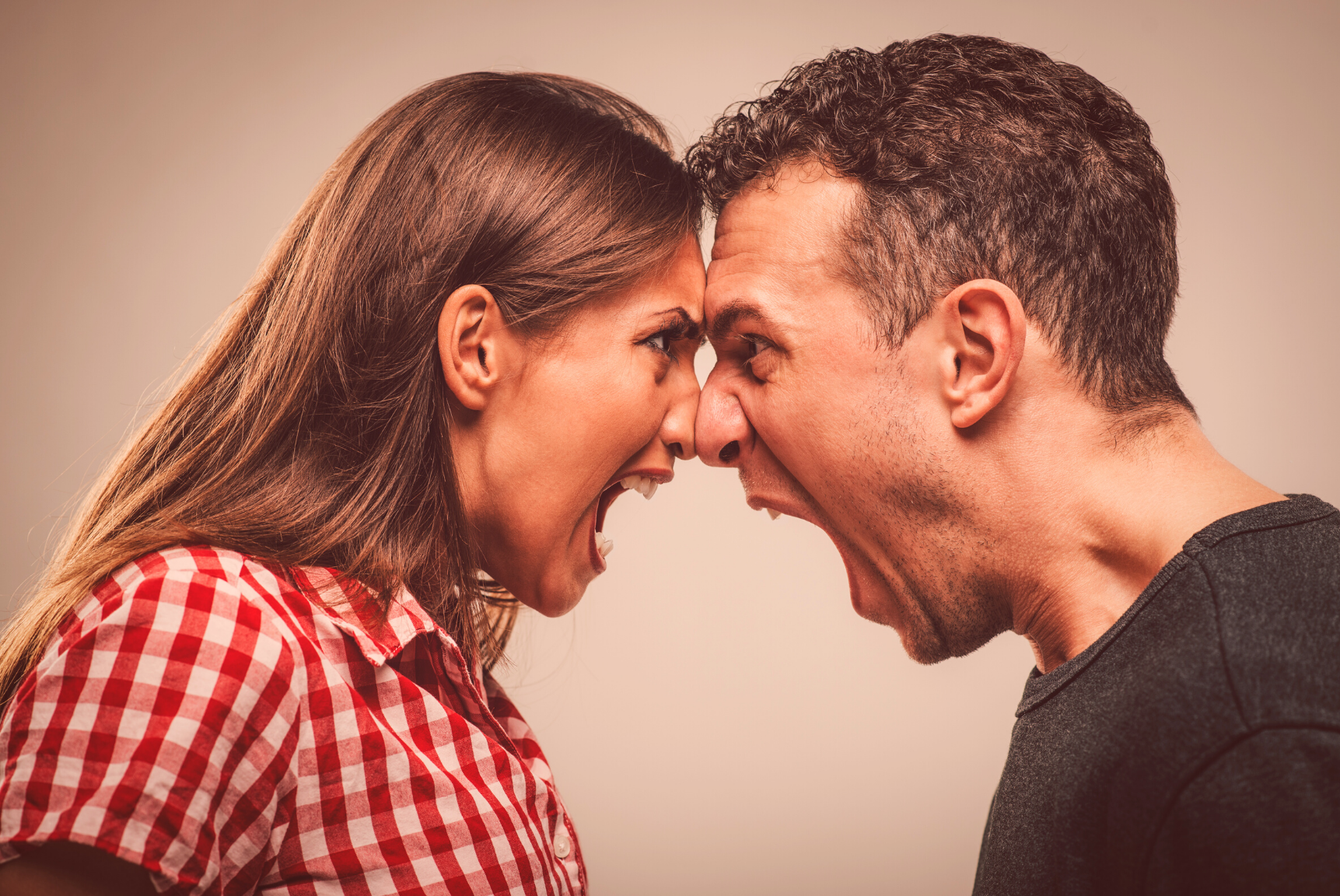 You can’t help how you feel.

It hits you and you need to acknowledge it. Just don’t stay in it necessarily, and act on it.

Flick the switch from hot red to cool blue, so you can contemplate the incident without feeling, just logical thought, which means you are also aware of the environment you are in. In the hot red heat of the moment every other consideration gets blanked now. When you are in cool blue, you are able to delete, file or re-act, in a way that hasn’t been fuelled by blind anger.

Oh hindside, hindsight is such a wonderful thing. So to not be ruefully regarding things in hindsight, you need to set up in your head what you are going to do in such a situation in advance. I have done this for myself and I have helped others do it for themselves. If you are interested about hearing more and think you could use some help switching from hot red to cool blue, do get in touch.

Act after cool blue thought, rather than red hot anger. 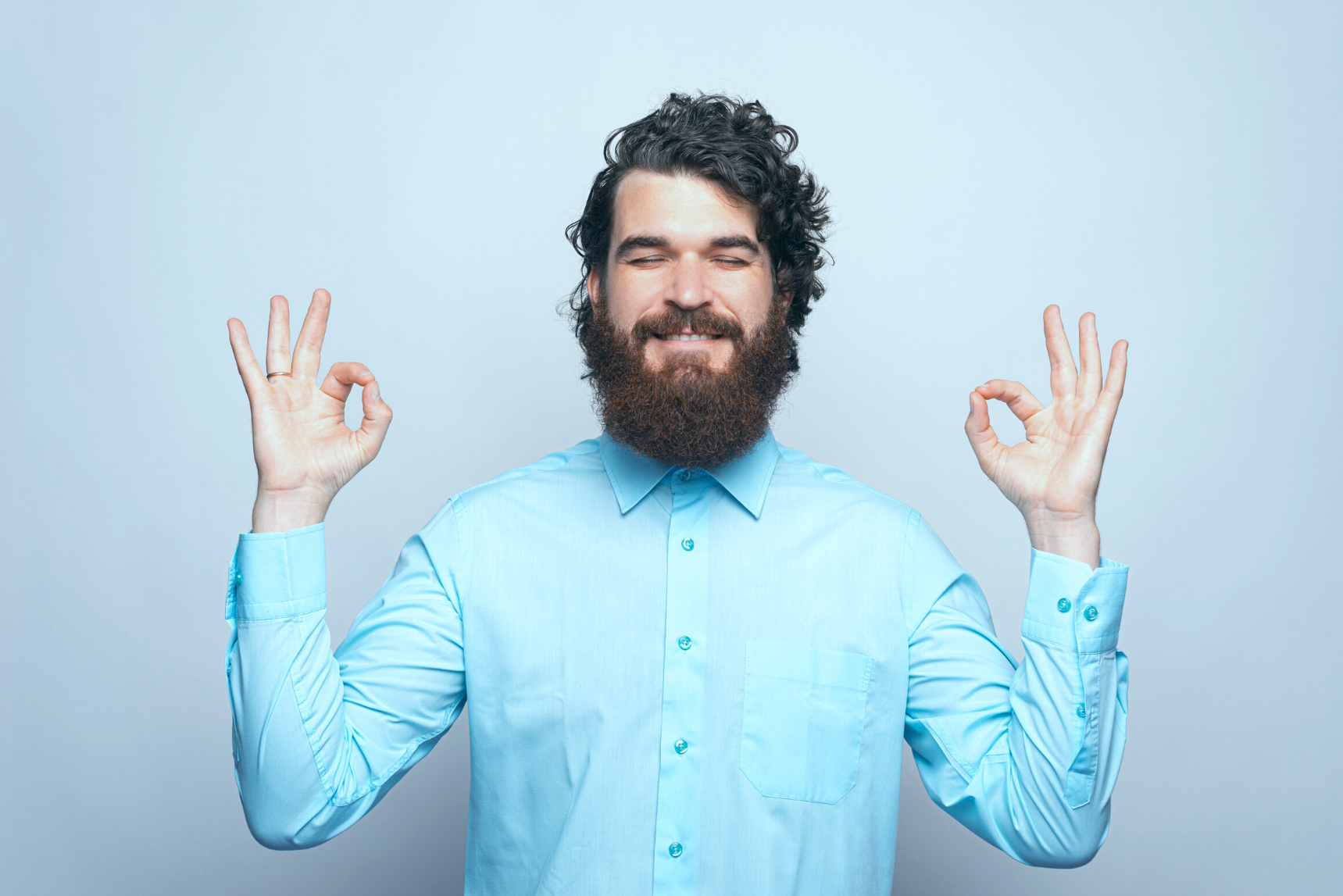 To find out more about Fiona’s training workshops or coaching to help you improve your communication skills and emotional control, do contact her on fiona@locuscoaching.com and ask for details.