How resilient are you when it comes to asking or answering questions in public?

How resilient are you when it comes to asking or answering questions in public?

I have been able to get back into the classroom to work with children in recent months, helping them to develop resilience, confidence and an ability to speak up for themselves and to be engaged in the classroom, answering questions and asking them.

One thing that always comes up with young people when I ask them what stops them answering questions or even asking them, is fear of getting it wrong and that other people might laugh.

I think many of us never completely lose that fear and it holds us back. If you learnt in your childhood that getting something wrong was humiliating, and that people might scoff at your answer, then you probably kept quiet. The idea that it is better to be in ignorance, rather than to risk showing your ignorance. Our brain, according to neuroscience, replays these scenarios in our head and they bubble under the surface of our consciousness, unless we decide to challenge them and create other more positive thought pathways for our mind to bring up to influence us.

One participant in one of my courses stated wryly, “Questions? Now that opens another can of worms, a further thing to be fearful in the whole ‘giving a presentation’ scenario.”

So here is my suggestion: “What about flipping the fear around to feeling more excited than fearful”? Both states are created by the same adrenalin rush. Ask yourself what isn’t exciting and interesting and helpful to know about what your audience is really thinking or feeling? That way you can better serve their needs and get the job, the contract, (or the girl/boy!). You can cut out the fiction in your head about what they might need to know and understand what they really want to know.

Questions are to be welcomed in a speaking situation; they are your friend. The trick is to think of them as a genuine enquiry, rather than something that is designed to catch you out. Most people just want to know the answer, giving you information about your audience, rather than being something that puts you on the spot. Take your time in answering, it shows confidence if you pause to reflect before you answer. The key is to allow yourself to fully respond and not to react in a knee jerk fashion. 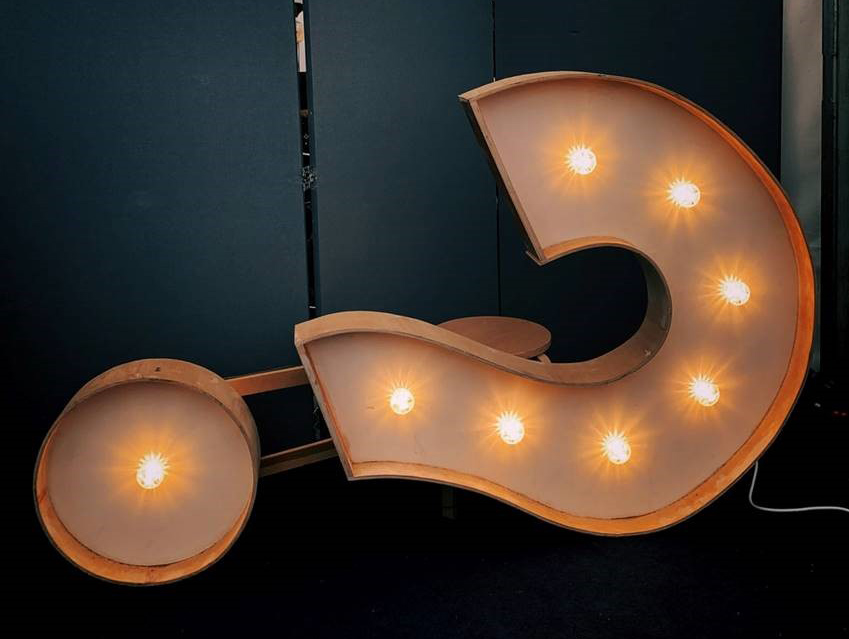 To tell you how I help children not to be afraid to speak up and offer to answer questions, here’s what we talk about:

And if they are being mean…

…we usually have a part in the session where we listen to the wise words of Taylor Swift in her song, “Shake it off”, which is a song about not letting other people’s toxic words get to you!

Their reaction is their reaction – it is theirs, not yours, so don’t take on anyone else’s stuff – if it’s negative just – “shake it off”:

Questions in the ‘question and answer’ situation? Definitely friend.

Book your place in my FREE webinar ‘Speaking in public in the wake of the Covid coaster’ on 17th November 2020 by registering HERE. If you would like to find out more about Locus Coaching and how I can help you to gain confidence (and actually enjoy) speaking, contact Fiona Whytehead at fiona@locuscoaching.com or visit the website at www.locuscoaching.com.