Opportunity knocks and… goes away?

What if you don’t get the part? The job? The boy? The girl? The opportunity you have been yearning for?

When I was a young actor, this was part of the deal.

I went to a lot of auditions.

You would be up for a role, and you got there, and, in some instances, it was a bit of a meat market.

It would depend on the job, if it was a commercial casting there would be hundreds of us.

Sometimes lined up in a row.

Often you were filmed.

Someone might shout out – about you, but not to you – something like: “Can I just say that Number 2 looks very much like the younger of Olga that we cast yesterday.”

I am not even going to attempt to explain that further!

It could be very surreal.

It would have helped if my older self, the later trained and experienced coaching model could have been advising me: “Just focus and concentrate on the process and not the outcome.”

Later in my career, the parts were larger, the stage was bigger and so were the stakes.

And it was still some you win, some you lose.

And so you need to dare to really want something and go for it and put your best into it; because it’s not about pretending you didn’t really want it anyway.

You gotta go for it. You have to put your best self in there.

No hiding behind a figurative screen.

You put you out there.

You put you out there rather well in fact, and do your best and…
You still don’t get the job!

And that is rejection, and that needs to be weathered and dealt with, because there are always more people who won’t get the job than who will get the job!

As sure as night follows day, there will be rejection in your life. 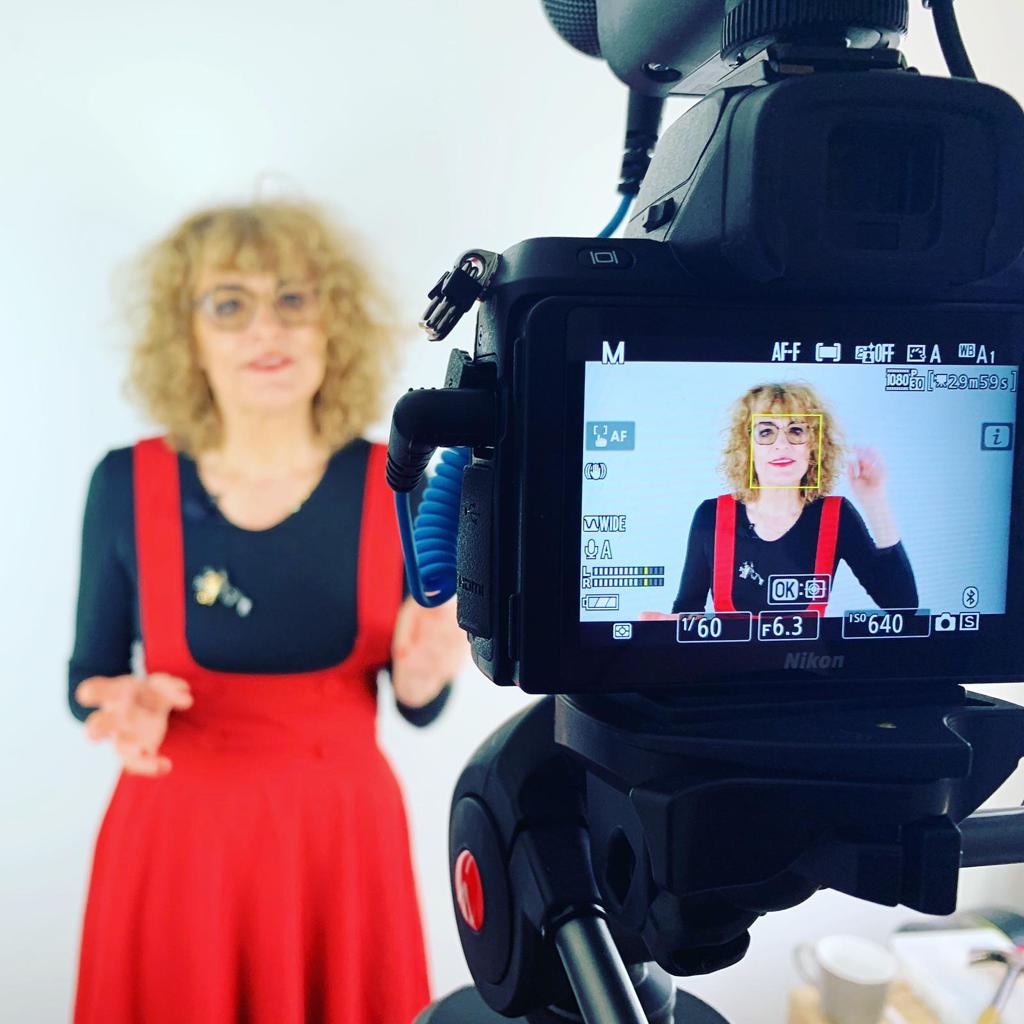 A client of mine who has been changing how he comes across in interviews so that people could see and feel the real, living breathing, inspirational him, no hiding, still didn’t get the senior management role he was up for.

He did well (great feedback), he felt good, and he didn’t get the position.

A coach isn’t just for Christmas, but for the rest of the year too!

My advice is always a version of the old showbiz adage of:
“You’ve gotta pick yourself up, dust yourself down, and start all over again”

Accept (the disappointment). Allow yourself to feel it and then step out of the feeling metaphorically. Is it helpful to stay there feeling rejected? No.

Is it possible to allow yourself to feel sad and disappointed and then move out of that emotional state? Absolutely.

Contact me if you need some help with achieving that.

Evaluate (the performance and what went on). If there is anything you feel you could improve on then take note and decide on changes for next time.

Know that there are many reasons why you didn’t get the opportunity, many of them potentially nothing to do with you, and you will never know about.

Back to the present, and looking out for the next chance.

My client will be back in the ring soon no doubt, when the right opportunity comes up. He’s a trooper.

And for you out there reading this, I encourage you to keep on dreaming: Positive thinking and self-belief gives you the edge that you need to turn smart, hard work and talent into success.

Even whene nothing gives you a guarantee. That would be delusional thinking, a pretty dangerous state.

You do have to, however, dare to dream. Envision what you want, so that you taste the reality in order to have the chance.

Dare also to taste the vinegar-wine taste of disappointment, and then return to the finer stuff.

And you will be resilient to take the knocks without permanent bruising.

And when it is your turn to win, it will be all the sweeter.

Contact me at fiona@locuscoaching.com for help in being able to move out of the uncomfortable emotional state of feeling sad and disappointed, to thriving and moving on with resilience.