All I want for Christmas is… a million-pound advent calendar!!!

Have I gone mad?

Do I want that for Christmas?

Why am mentioning the “C” word in October?!

I wrote a social media post about this recently, and wanted to expand on it in my blog post this month.

I listen to the news, I do think it is important to keep up with national politics, have a view, vote with your eyes, heart and brain turned on.

I enjoy listening to debate on the radio in the car – but – there are times when it’s really bleak and the stories are going round and round in your head… and you are driving to deliver a training day where you want to inspire and energise your clients and you think – I just need a bit of Smooth radio.

A bit of a smile and a sing-along with Stevie Wonder or Robbie Williams, so I switch channel. 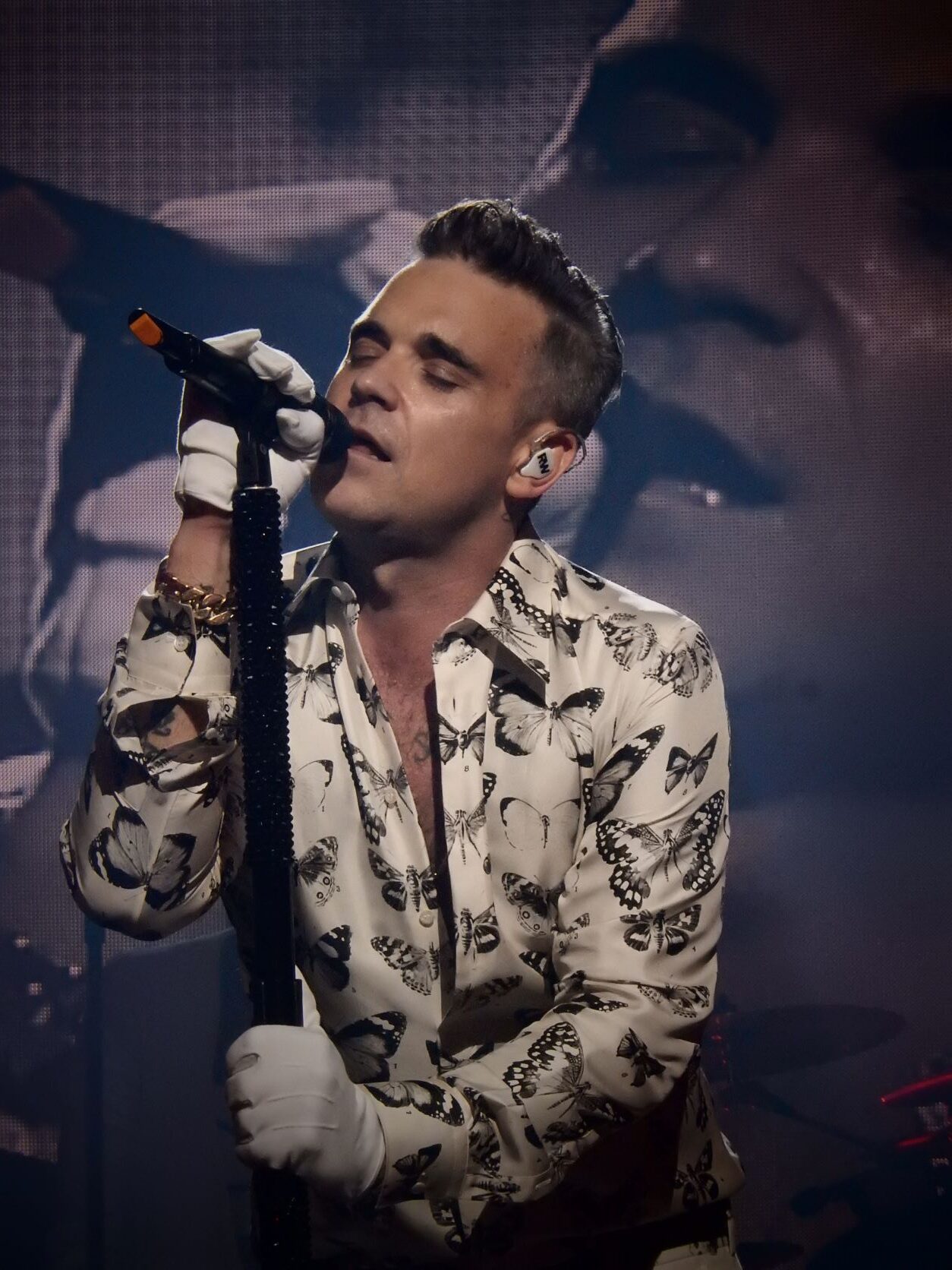 And the Announcer says, “Can you believe it, on the market is an advent calendar for a million pounds”.

What a switch from focussing on the image of £65 billion pounds being hoovered out of the British economy to calm the markets after an ill-judged announcement by our chancellor.

What do you get when you open the advent calendar doors? Well, not brightly coloured pictures of animals, holly, or baby Jesus. No, a Porsche, a smart kitchen, a diamond or two.

Maybe I could cheer myself up by thinking of what I would want in that calendar.

A million pounds worth of stuff for Christmas.

Doesn’t really work, does it? I will have to call it that million-dollar moment – after all we do nearly have parity between the pound and the dollar!

I’m getting a flash back!

Who remembers the generation game? At the end of this show, loads of goodies passed by the winner’s eyes on a conveyor belt. What they could remember they had seen – they took home

It didn’t add up to a million.

I gave up dreaming of a million-dollar advent calendar. It made me feel queasy. Better was thinking how I could FEEL like a million dollars.

What would make me feel like a million dollars, leading up to Christmas in an advent calendar of golden moments and recognition of jobs well done?

Oh, bring on the cheese Fiona…

Soggy kisses and gummy smiles from my grandchildren.

Equally, having those moments with clients when they look at you and you both know they have discovered something through your work together that sets them free to stand up and speak out in that meeting, dare to put themselves on that screen, love the voice they have.

All of this makes me feel valued and valu-able.

How often do you celebrate those golden moments and congratulate yourself on a job well done.

Recently a client refused to take advantage of a special price I was offering her on a training saying that she wanted to pay the full price. She felt that she had got a lot of help from me before for free in initial conversations, she was appreciative and wanted to show it.

That was a moment.

I nearly spoiled it.

I could sense myself gearing up to be all self-deprecating and say, “Oh no, but I want to”. Luckily, I accepted gracefully. To do otherwise would have been throwing her gift and appreciation back in her face.

So perhaps the thing is to create an advent calendar full of memories of times when something you did or experienced or achieved was priceless, in a mainly non-consumer durable way. The unaffected love from the innocent, and thanks from a client who felt you had gone the extra mile.

Take a minute to savour each one, maybe with a chocolate, or a sip of wine and…