Doing the essential only, as a way of life

What books to take on a relaxing holiday – I love crime fiction, and I love novels, and I really devour them when I am on holiday. I try not to take books that are associated with work, however I am taking my copy of, “Essentialism”, by Greg McKeown.

The subtitle is “The Disciplined Pursuit of Less”.

Gotta be a good holiday read – no? 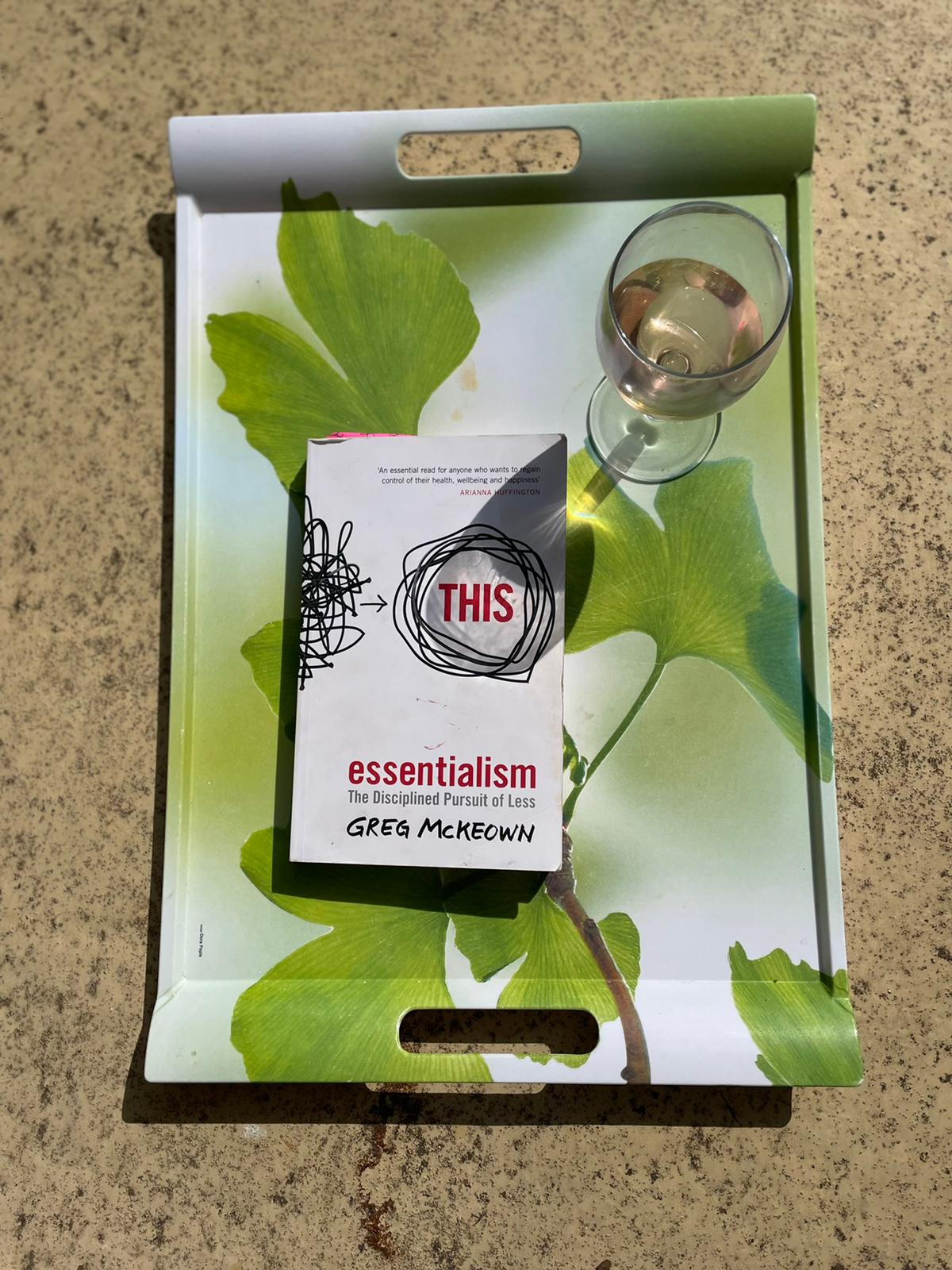 Have you ever found yourself stretched too thin at home or at work?

Me? Definitely yes! I used to think, when you are developing a business, actually delivering for clients, at the same time as planning and exploring how to grow; are a mother (and/or an aunty or a grandmother); a wife; a friend; running a home; and trying to allocate time for keeping yourself fit and entertained outside of work… it is inevitable that you will often be stretched too thin.

I thought that was ok, as long as it didn’t actually snap (although sometimes that was a pretty close-run thing!). To be fair, I was used to running my life like that.

However, what I now realise is that, just because this is familiar territory, doesn’t mean that it is inevitable or inescapable.  And there are some ways when feeling thin might be an ok feeling – around the waist belt maybe – but not when it is your whole life experience stretched too thin.

It’s like an elastic band that gets stretched so far there are sometimes little snags in it, which leaves you with the ever-present fear that it might suddenly snap and then everything collapses.

Answer? Question the inevitability and the inescapability and prioritise. One of the interesting points in this book is to get used to having one priority, rather than ten.

The juggling life – much lived particularly by women. We are told that women are better at multi-tasking than men. But isn’t it just that we end up thinking we NEED to multitask? Now, there’s another subject to chew over…

Actually, the science says that, man or woman, you can only do your best at something if you are doing one thing at a time, period. According to the Harvard Business Review, “stop multi-tasking because you can’t”. We have a brain with billions of neurons and trillions of connections, but we are incapable of doing the same thing at the same time, our brain switches tasks and chooses which information to process. So, take control of your brain’s decisions, and decide yourself what you are going to concentrate on.

But you may say that you have to look after you kid (or, in my case, grandkid), because the childcare is down, AND I need to finish this report at the same time. They are both my priority. But not at the same time. Not even allowing yourself to think about the one while you are doing the other. You end up doing both not very well. They both need your full attention when you are doing them. And the kid deserves that you are in the moment with them, not worrying about that report.

In this case, one is your priority, and one needs to be covered, but it’s not the same as being your absolute priority. 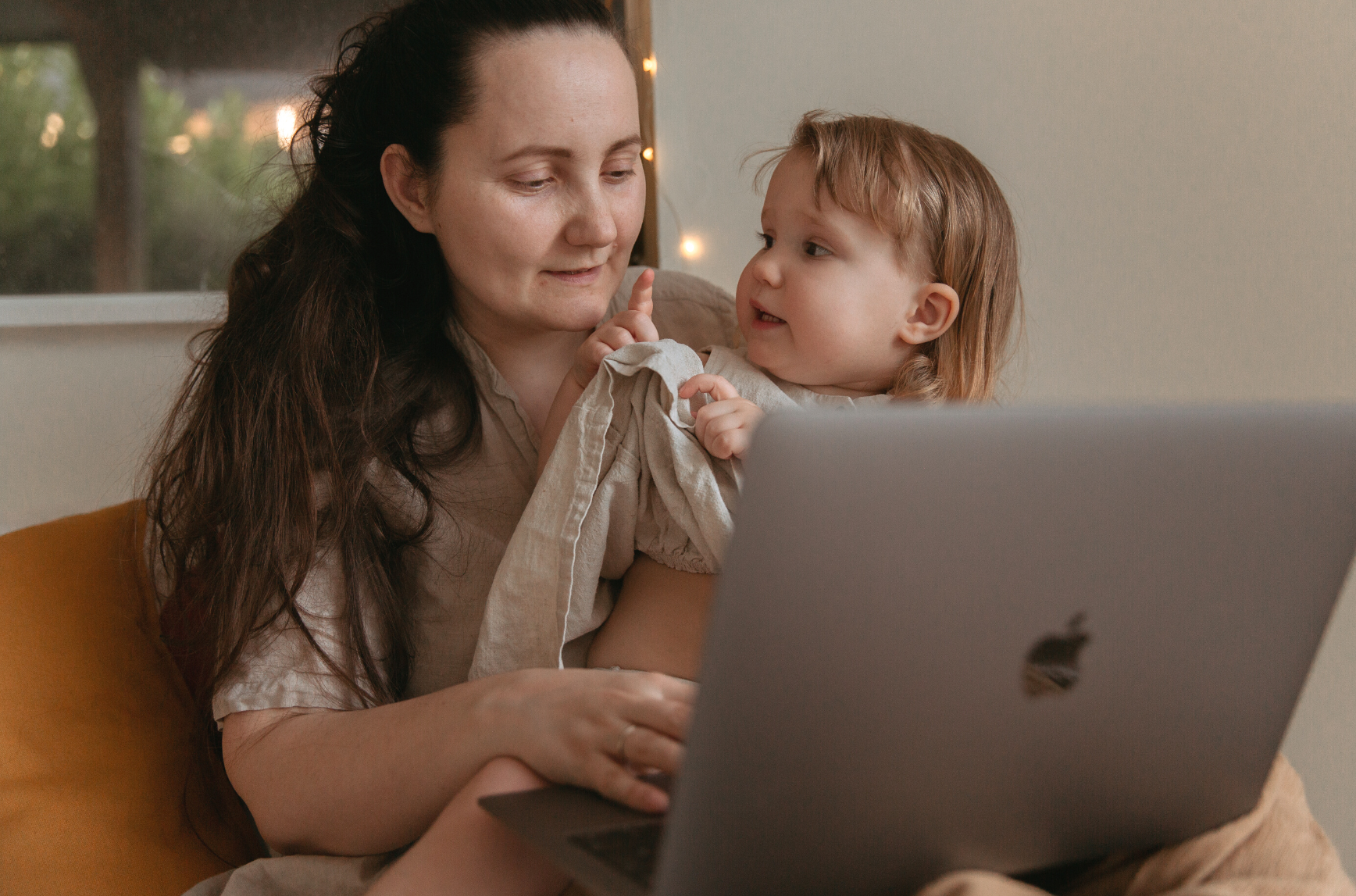 When you do follow it through, it is amazing how solutions and support show themselves.

When you say “no” to yourself and others, or reach out for help and understanding from a place of strength rather than weakness, a sense of empowerment is palpable.

It is opening yourself up to the idea that even when seemingly under a great deal of pressure, you still have choice.  And that you can ask for help; it isn’t a weakness.

One sentence from the book also struck a particular chord with me: I can do anything, but not everything.

Once you have your priority, you stick to it. Obviously not in the face of a dramatic emergency. If something seismic shifts, you have to change tack – deal with the burning house.

Also, a little trap to fall into is the perfectionism thing. One of my favourite sayings is that perfectionism is the destroyer of creativity. It’s not about perfect, it’s about good, it’s about great, it’s about being able to complete in a day rather than having lots of things half done and feeling stressed because of it.

Ok, so as I stated at the beginning of this, I am going holiday on Thursday. 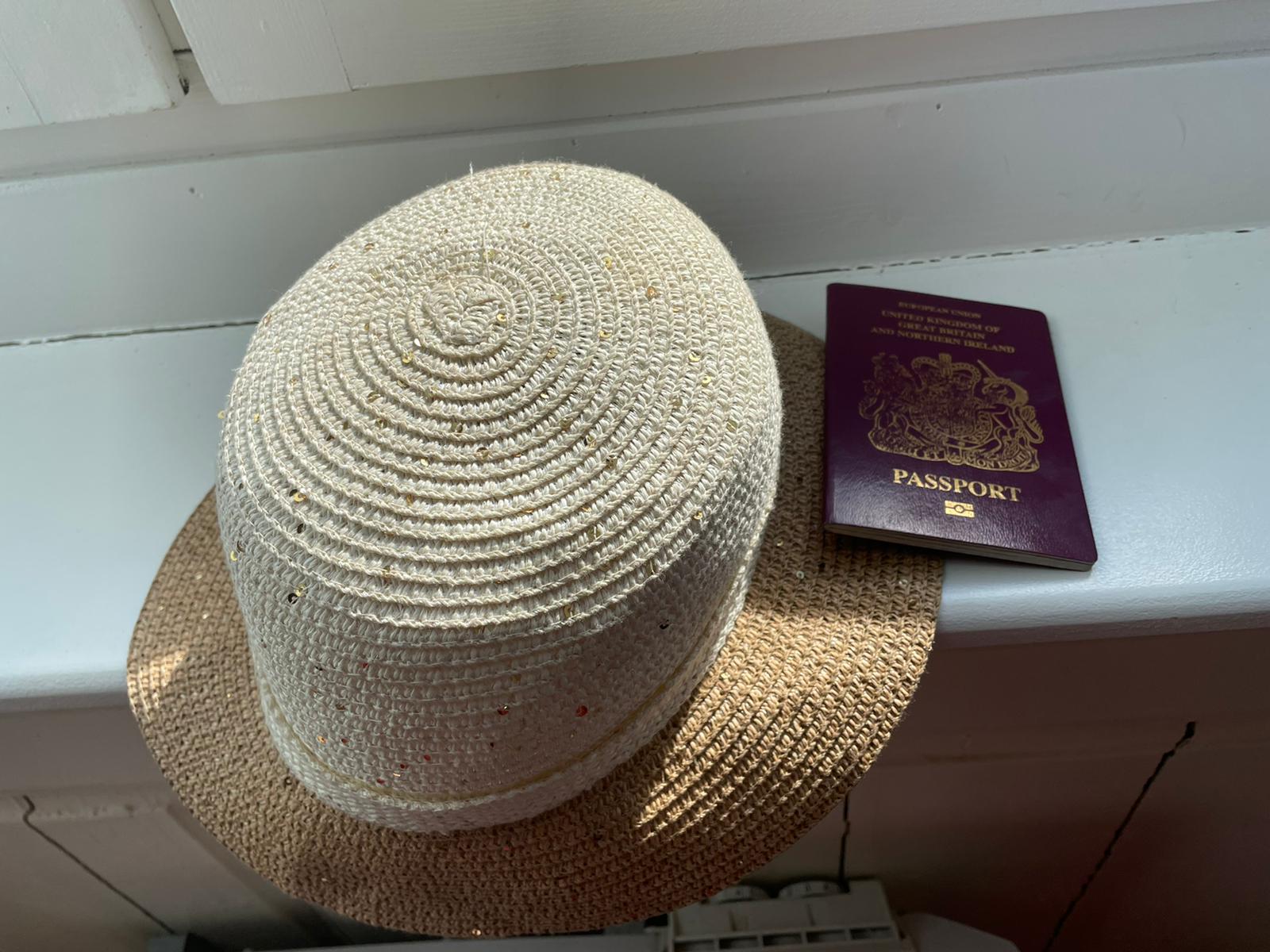 What do I often do just before I go on holiday?

Stay up the night before into the early hours “sorting out stuff”.

What do I often pack? – Bits of work that I might find time to review.

How is my mind on the train or in the car to my point of departure? – Spinning.

What is essential about this holiday?

That I rest mind, body, spirit.

All the things that I decide to do for these 12 days will be as part of that priority. What those things are will be up to me, but they all need to fit that priority. And I need to do that really well.

I’ll let you know how I get on…