Choose your words to be kind

Sticks and stones may break my bones, but words will never hurt me!

“Sticks and stones may break my bones, but words will never hurt me!”

Say that to the family and friends of Caroline Flack and I think they would disagree.

It was a saying that my Grandmother used to quote a lot. She was a wonderful woman in many ways, in her late thirties she trained as a nurse and was a tremendous carer to many; those she loved she would walk through fire for. However, she had a sharp tongue and woe betide you if you got on the wrong side of it… there were many people who she was estranged from… which was sad.

Words both written and spoken are a very powerful tool for good and bad. So why wouldn’t we be careful about how we use them, so that we don’t hurt people?  Equally, why wouldn’t we want to learn how to engage the positive power of words – and importantly, how we deliver them – to improve our relationships, business and work opportunities? 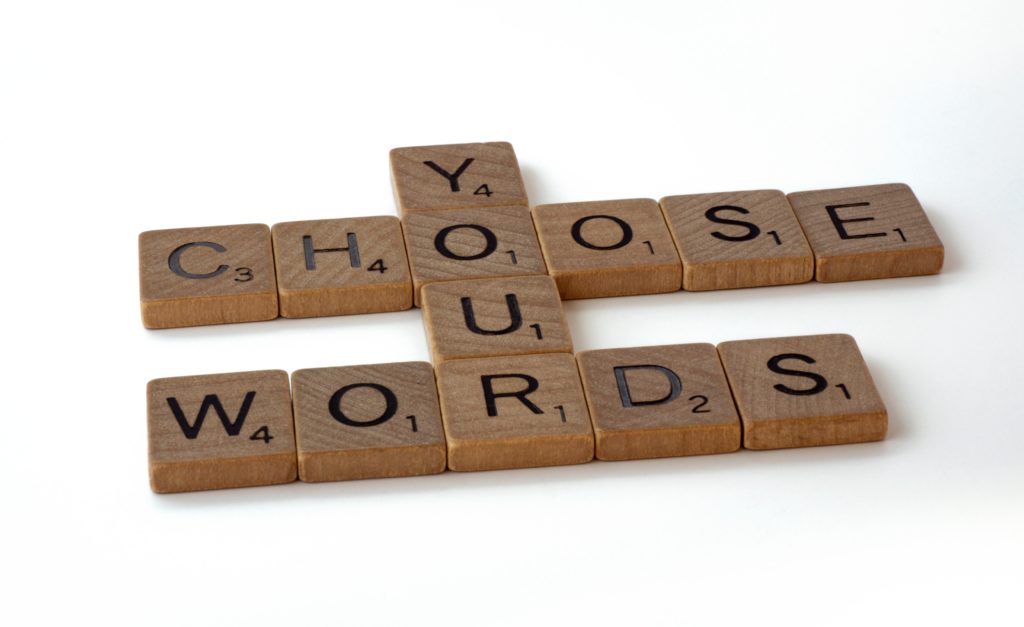 I have lost count of the amount of people who have told me that they have no confidence at doing a particular thing because someone – often an adult in their childhood – told them that they were bad at it. Singing seems to be a popular one. A friend of mine has just joined a choir in his sixties, just got the courage up to go and try to sing; something he has wanted to do for decades and he is both enjoying it and in tune! Why hasn’t he done this before? As a schoolboy of 9, he was asked to sing a scale starting from middle C (‘what’s that?’ he thought), he didn’t understand and so he missed the notes and croaked a bit. Not because he couldn’t sing, but because he was confused, uncertain and being barked at. The choirmaster said, “Well you’ll never be any good then, will you?!” Often, it is coached in sentences that aren’t meant to be unkind.

Another client shared with me that she had been told that we can’t all be good at the same thing can we, and so perhaps she shouldn’t bother singing. That may not have been cruel, but it was thoughtless and induced a limiting belief in her ability to sing for many years. She certainly can string a note along, as she now sings in a band for fun and they give wonderful concerts.

My Grandmother, whom I loved with a passion and she loved me, was someone who used her tongue to fight back against the very real and difficult situations that she faced; at one point finding herself a widow, penniless with no real job training and two children to bring up. She blasted her way through to build up her life and bring up her kids and support herself. If anyone got caught in the crossfire – that was their issue, and they were “being weak”. However, I do question her claim that words never hurt her, as she was quick to take offence. She built armour-plating around herself so as to not feel any pain; but it was an act of denial. Rather than face any pain or conflict and work through it, she cut herself off from a lot of people; and while I don’t think that she consciously understood what she was doing, she hurt a great many people doing so. 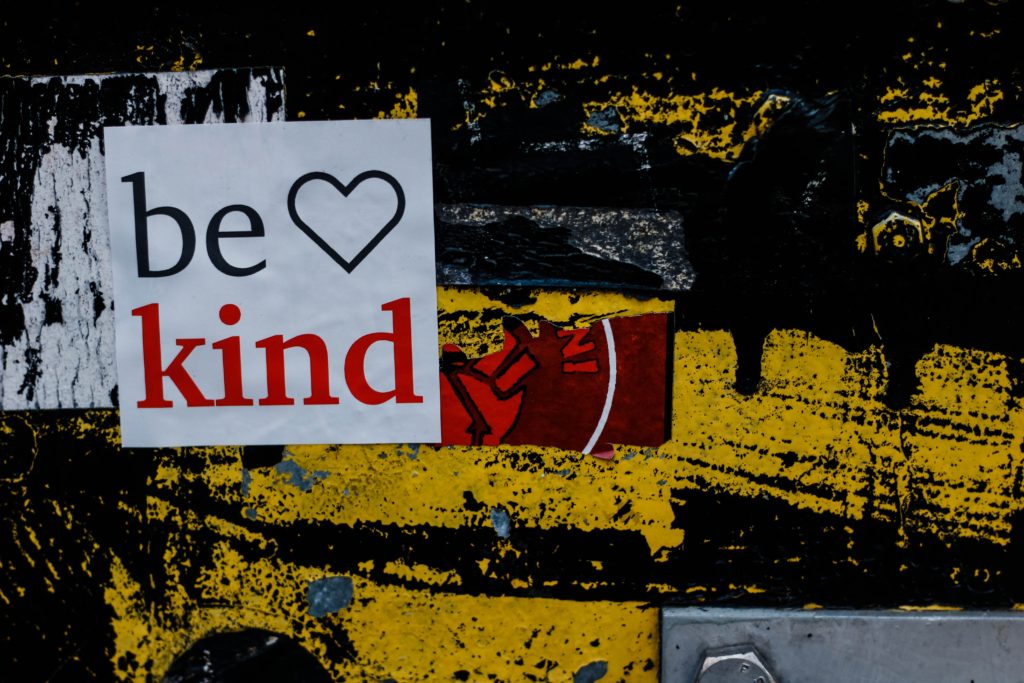 Caroline Flack, in some of her last posts, asked people as we can choose to be anything, to choose to be kind. She also felt that her life had been taken away from her through the words of others.  Let’s not ever underestimate the affect that the words that we use, and the real or perceived tone they are delivered in, have. They can be dynamite; they can be sunshine. So maybe we should say: “sticks and stones may break my bones, and words can hurt or mend me”.

If you would like to work on harnessing the positive power of words and negating the power of the negative, contact Fiona Whytehead at fiona@locuscoaching.com or visit the website at www.locuscoaching.com. Next workshop coming up on Friday May 8: Speak Up, Stand Out, Be Heard.