Careless mistakes – how do you deal with them?

We all make mistakes… how easily do you forgive yourself for the careless ones??

In the past I have spoken about talking to yourself like a sat nav when you make a mistake. Rather than beat yourself up when you make an error, the idea is to acknowledge the error and fairly immediately re-frame and change to a different course. 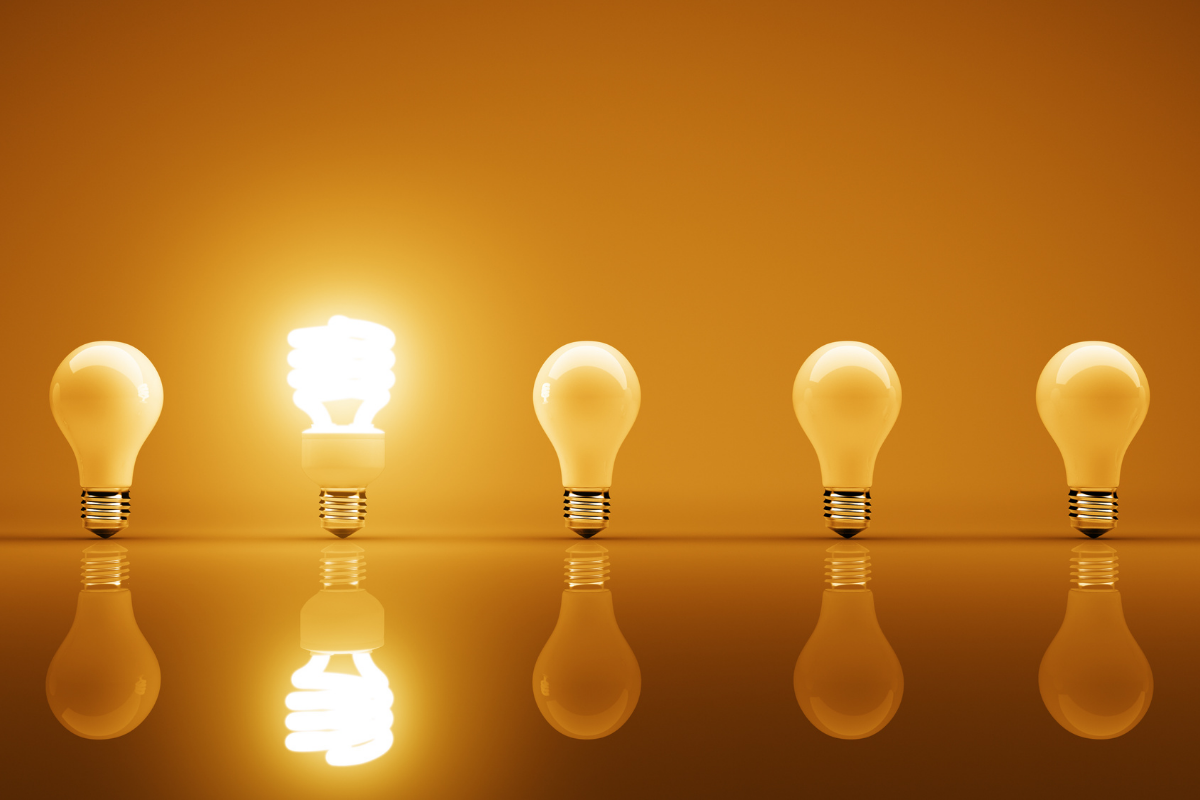 However, there are times you make a mistake and they are not in the cause of a great discovery or something creative. They are simply… a mistake. You were careless or distracted… there were consequences. Even fairly timely re-framing didn’t save the project or the wallet.

I read about a case in the paper the other day about a woman who made a fairly catastrophic mistake in that she wrote the account number of her son on a bank transfer form – she and her partner had re-mortgaged the house to the tune of £40,000.00 and she meant to put the money into her partner’s account… but didn’t. Instead she pressed the button on her son’s numbers.

When she realised the error she immediately got into contact with her lenders who did nothing to rectify the situation. All the while the son claimed not to have received the money although it did turn out that he had received it and had spent most of it and wouldn’t – saying he couldn’t – pay it back. Clearly it was her mistake, but she knew something had gone wrong very early on when her partner didn’t get the money and told the bank, who if they had acted properly and in a timely fashion, at least some of the money and maybe even half, could have been returned to her before it was spent… She was in bits. 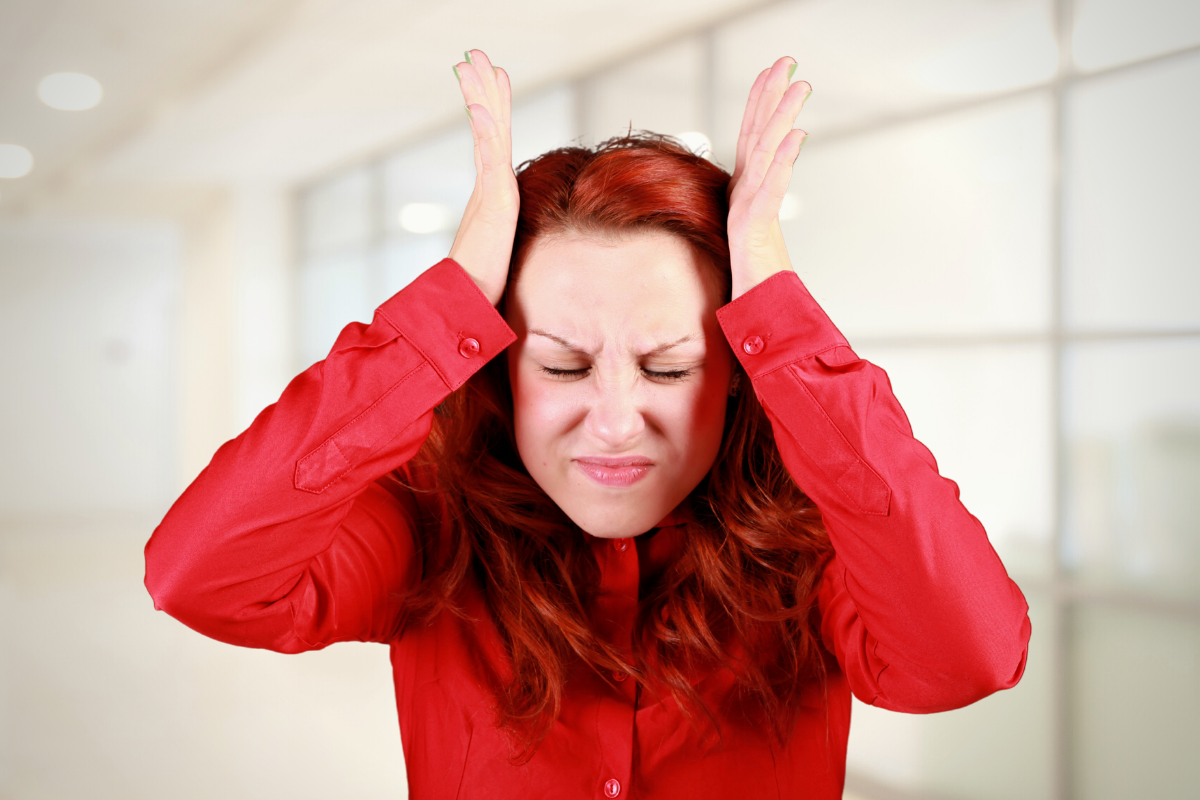 A smaller example, but one that I will admit to doing, is of getting distracted by an IT crisis and completely overlooking an important meeting… While we hope that when we re-frame and apologise and set a new course, as this error involves someone else, you really have very little control over whether they will take that new route with you. What to do? How to feel?

Well, initially of course you would feel annoyed, upset with yourself. Quite right. But if you waste time staying in that state and beating yourself up rather than getting into the mode of re-framing and trying to correct the mistake you will not only lose valuable time, but the issue gets worse. You may lose more money or more credibility. Sometimes you can’t see what to do for the fury in your head. And the mistake gets bigger…

The advice given in the paper to my lender, was that as she had made a mistake in the first place, the bank didn’t have to refund her the full amount, but they did have to re-fund the money that they could have retrieved for her but didn’t as they didn’t act for weeks after.

It’s all about lessons learned really. Some lessons may be more painful than others and more complex. When there are other people involved you can’t control the outcome, even if you re-frame quickly, you might still lose a lot of the money or the potential client. However, it was a mistake, and mistakes are meant to be learnt from, not destroyed by.

For me, I was lucky. My potential client was charming, and we re-set the time. I had to act quickly, put my hand up, be honest and genuinely apologetic. I let go of any dependence on the outcome and most of all I decided not to wallow in how “unprofessional” I felt I had been. 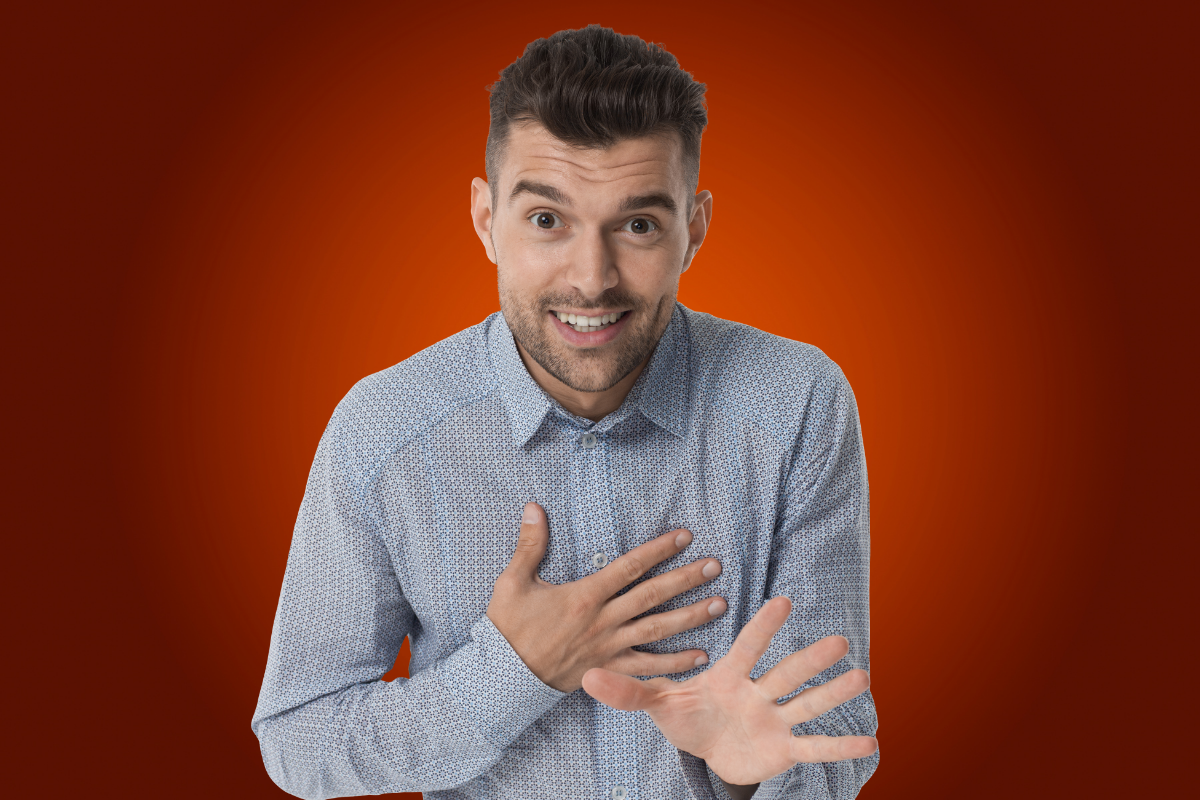 Ultimately, some mistakes are harder to get over and are more painful and complex. However, there is no point in making it even more painful and potentially clouding your judgement as to how to sort it out by beating yourself up. Acknowledge, feel, re-frame, move onwards as you can (and don’t spend too much time in the first two).

My heart goes out to the woman whose story was in the paper and hope that she has stopped beating herself up about it and is able to find ways for resolution with her son and finances.

Be kind and pragmatic with yourself over mistakes.

If you would be interested in taking part in Fiona’s workshop, “Breath of Life, Joyful Voice” this September, do contact her on fiona@locuscoaching.com and ask for details. This is a workshop to show you how to “find” your own strong individual voice, improve your voice health, and vitally learn how to control anxiety through full breathing.